On February 22nd we presented Taste The World that showcased 6 restaurants from around Vancouver as well as entertainment at Venue. 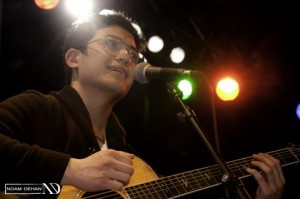 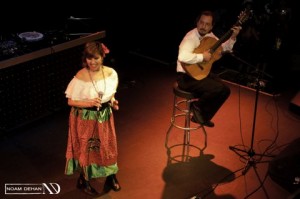 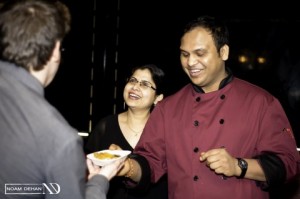 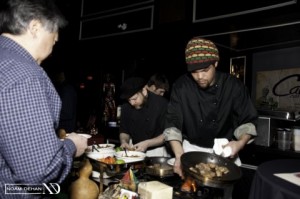 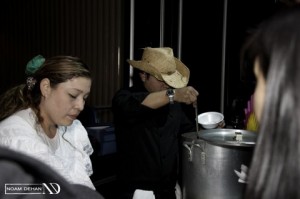 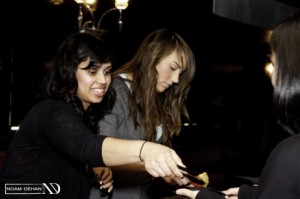 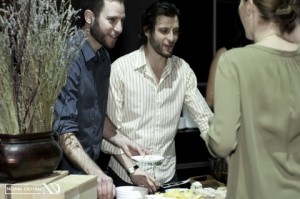 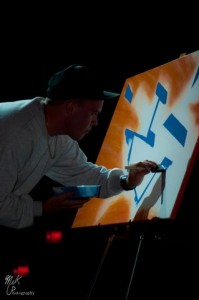 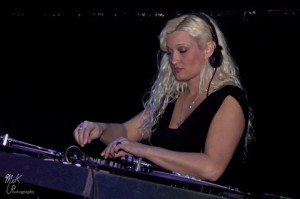 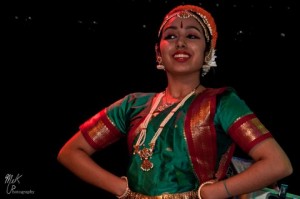 Dustin Timms created a painting live throughout the night that was auctioned off by Simone Grewal with proceeds to charity.

The event was co-produced by AM Ventures & Vancouver Foodster.