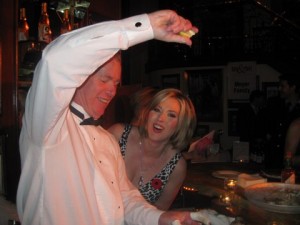 On Wednesday November 10th, I attended the Joe Fortes 25th Anniversary which was quite the spectacular celebration. MC by my friend Dawn Chubai who is one of the hosts of CITY TV’s Breakfast Television this was an event like none other. 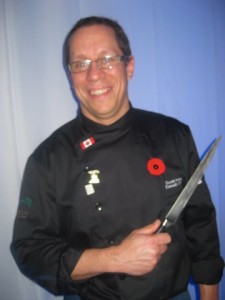 The party was sold out months before and guests were dressed in glamour, this was a Black Tie event after all. 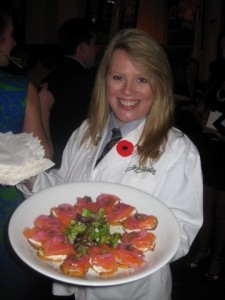 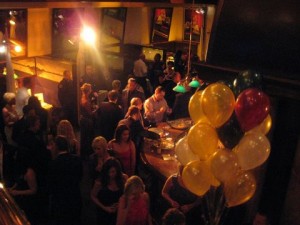 There were a multitude of wineries pouring their finest bubbly on the main floor as well as the second level and rooftop lounge. There was beer from Whistler Brewing too! 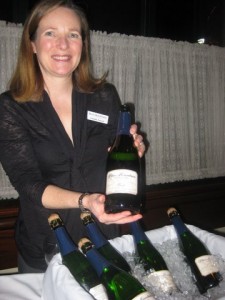 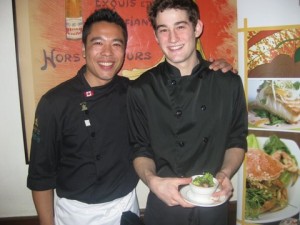 Canapes created by Executive Chef Scott Pratico and his team were passed around all night long, sister restaurant Goldfish Pacific Kitchen was also on hand with Chefs Curtis Webb and Ryan Mah dishing out a wonderful veal dish! Oyster Bob was serving up Oysters as fast as he could shuck them for guests. 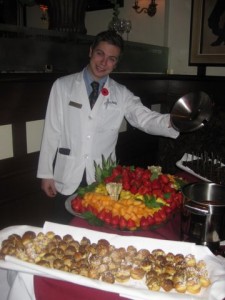 Then there were fabulous desserts including the coffee cream puffs and the chocolate fondue along with fruits for dipping! Pastry Chef Kelly Urbanoski also created the beautiful 25th Anniversary Cake. 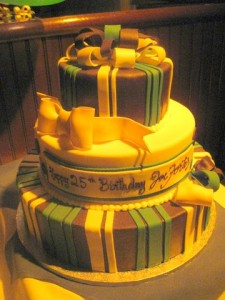 DJ Leanne and her band with live congo drums had the guests dancing late into the night.

Meet the Producers of our Fall Flavours Event