I recently attended Taste BC, a fundraiser put on by Liberty Wine Merchants with proceeds going to BC Children’s Hospital – Oak Tree Clinic. The event held at the Hyatt gave my friends and I a chance to walk about the large room and taste wines, ciders and beers from fine producers from around BC. I was able to chat with many of the producers to find out which products were new or how they were made and where they were available. 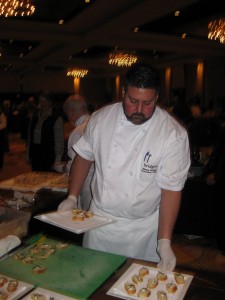 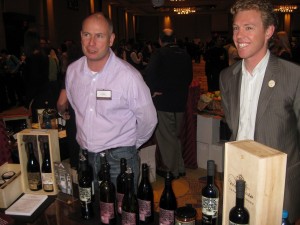 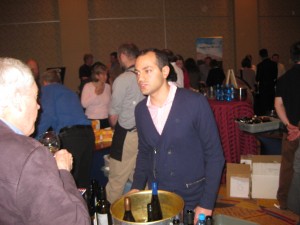 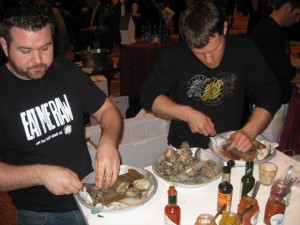 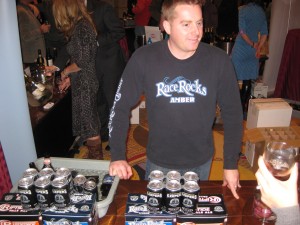 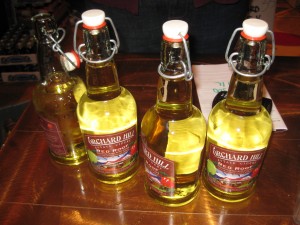 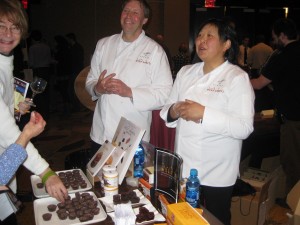 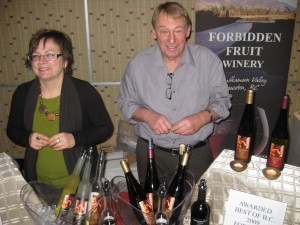 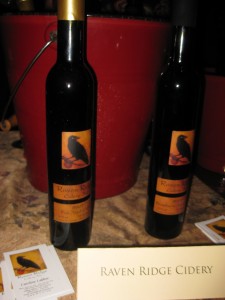