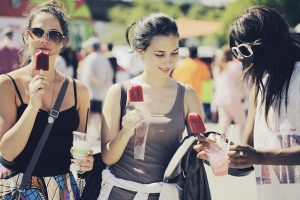 Multiple food events over the long weekend including a long table dinner, a giant outdoor brunch, and a Canada Day BBQ with live music. Food For Thought, a food-centric TED Talks-style speaker series, and the festival’s flagship event the Street Food Showdown, a gathering of 80+ food carts, restaurants, wineries and breweries. All of this will take place at the YVR Food Fest site in the Olympic Village (215 West 1st Ave). 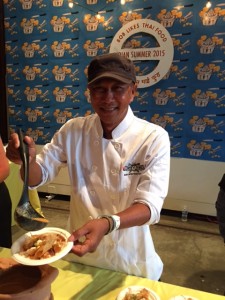 Special new guests this year are Tayybeh, a collective of Syrian chefs who create home-style specialties from their hometowns of Aleppo, Homs, Daraa and Idlib. Tayybeh, the feminine construction of the Arabic word for ‘kind’ or ‘generous,’ is run by six women.

This is one of my favourite events that I have attended each year since it began.

$100 each ticket, event always sells out.

Get advance tickets on Eventbrite 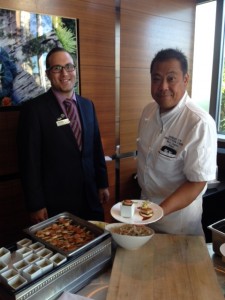 This event is centered from Robson/Homer around the stadiums to Expo blvd, to Abbott streets; featuring PappaRoti, Hendricks Resto-Lounge, Stretch Roman Pizza co, Elements Diner and other restaurants. Early-bird tickets now on sale for $35 each before June 30. 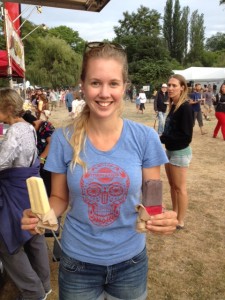 This is the 40th Anniversary year for this annual world music festival, it is one of my favourite festivals that I attend each year. In addition to the great musicians, there is also a global offering of food and drink to be had,

The Food Area has a great reputation for eclectic and delicious food, and is a very special part of the VFMF experience.  There is a wide variety of dishes and drinks on offer from a wide range of cultures, from Aboriginal to Jamaican and Mediterranean to Thai cuisine and beyond. They also have Festival “classics” like hand-cut fries, whales tales, roasted corn, and ice cream – something for every palate! Vegetarian, vegan, and gluten-free options also available.

Some of the musicians this year include: The Barenaked Ladies, Billy Bragg, Alpha Yaya Diallo, The Sojourners, Marlon Williams and more. 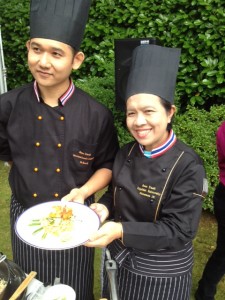 The 4th annual Thai Festival will be held on the North Plaza of the Vancouver Art Gallery from 10:30 am – 8pm on both days. This exciting free festival will celebrate Thai Culture in our city with live performances, arts and crafts, Thai cooking, fruit carving demonstrations, and a food plaza featuring several local Thai restaurants. 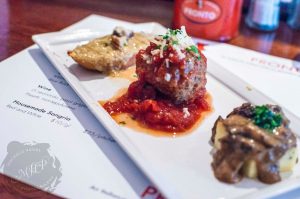 This event is centered the Metrotown neighborhood; line up of restaurants to be announced in early July.  Ultra Early-bird tickets now on sale for $29 each before June 30.