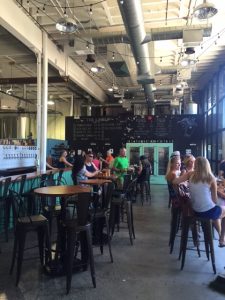 Vern Lambourne & Sam Payne started their brewery in June of 2016 as the latest addition to Brewer’s Row in Port Moody. Located across the street from Rocky Point Park and between Yellow Dog Brewing and Moody Ales. 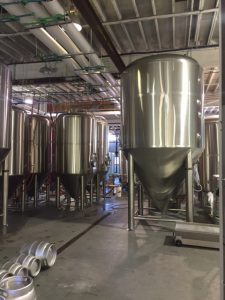 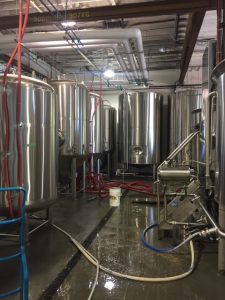 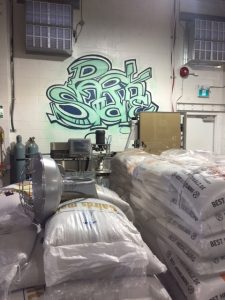 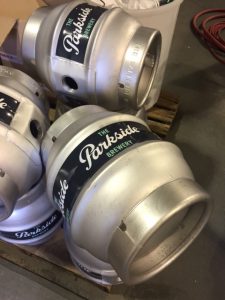 Sam toured me around the establishment where I had a chance to learn so much more about The Parkside Brewery operations from their brewing process to the beer offerings and so much more. 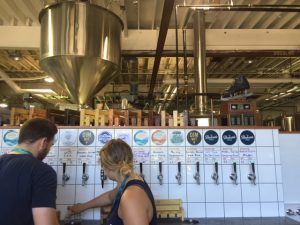 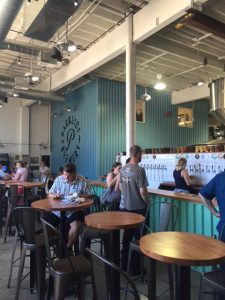 The tasting room is well layed out with seats inside and outside on the front patio, you will find some snacks to purchase to go along with the beer, most days their are a rotating selection of food trucks parked out front, you can order the trucks food and take it inside to enjoy with their beer. 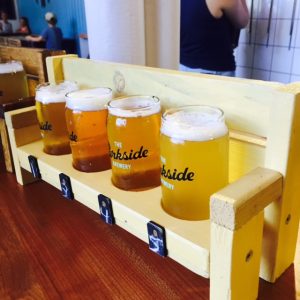 I then enjoyed a Tasting flight of beer on the bench: the Dawn Pilsner, Graffiti IPA, Seasons Summer and the Dim Wit. The tasting flights are served on a miniature park bench which were custom built for them. 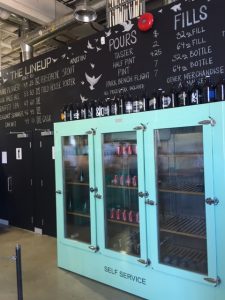 The Tasting Room as well as the branded merchandise area at The Parkside Brewery is open at 2731 Murray Street on Tuesday – Thursday 2pm -10pm, Friday – Saturday 12pm – 11pm, and Sunday 12pm – 8pm.