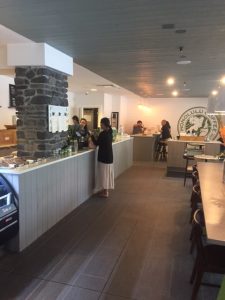 With over 38 locations extending from Hawaii to Japan, Guam and China, Honolulu Coffee has just opened their first North American café in downtown Vancouver. As I understand several more locations will open in and around Vancouver over the next couple of years. 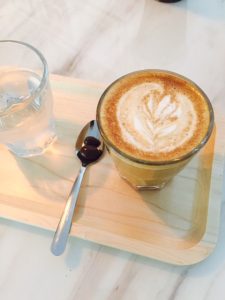 The drink menu consists of espresso-based drinks, including cappuccinos, lattes, macchiatos and Gibraltars as well as a frozen line-up of Hawaiian Frost, there is also a pour over bar with a manual-brewing Chemex. 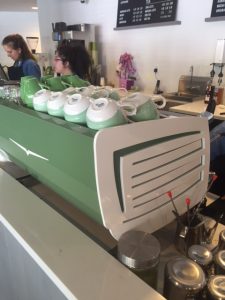 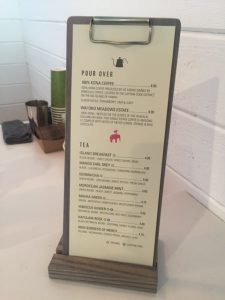 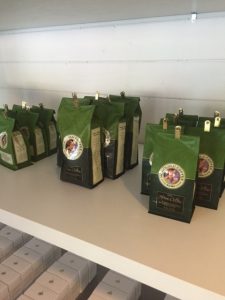 Something unique on the menu are the Hawaiian lattes and the Hawaiian Frost both made with macadamia and coconut syrup. They also feature their own line of Fire Top tea with offerings that include Island Breakfast and Ka’iulani Rose to name a few. Additionally you will find sandwiches, baked goods, pastries and acai bowls. 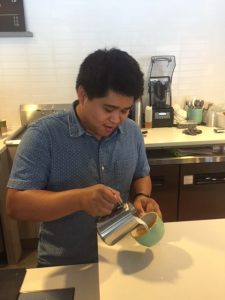 Honolulu Coffee is located at 888 Nelson Street in Vancouver and is open daily. Follow them on twitter @HNLcoffeeVAN

Enjoyed a delicious lunch @liftbarandgrill with my

Over a delicious lunch @rosewoodhotelgeorgia with