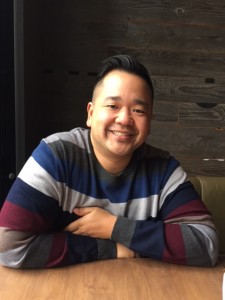 For my Seventieth brunch in this series, I was joined by Art Factora who is an Comedian, Radio DJ, Music Director and Radio Producer over brunch at The Union, in Chinatown.

Art has been working in radio as a talk show producer since 2000 after he graduated with a Diploma in Broadcast Communications from BCIT. He was a Traffic reporter/promotions Producer at CFUN Vancouver from 2001-09; a self employed comedian/MC 2007-current; content producer/on air personality CISL Vancouver 2010-14; morning show producer CKZZ-FM Vancouver to 2014.  Art was the finalist in 2 nationwide stand up comedy competitions with Sirius-XM Satellite Radio and Bite TV.  Along with that Art recently showcased for NBC’s Stand Up for Diversity program.  Art is currently a Senior Producer and Asst Music Director at CISL 650 AM.

How did you get into Comedy?

I was the youngest of 4, tried to get attention joking around with the family. I was petrified of public speaking, I did however get into radio first, I tried comedy when I was 27 years old. I knew I was funny, could tell jokes, could write jokes. I took a class at Vancouver Community College on writing & performing standup comedy, at the end of the 6 week class, the teacher hosted a show and that was my 1st show. Since then I have been doing Open Mike’s and so on.

When did you decide radio producing would become your career?

I went to BCIT in the Broadcasting program cause I wanted to become a DJ. After graduating my first job was Assistant Producer of the Rhona at Night show on KiSS FM in 1999, that’s when I discovered talk radio. Then I moved to CFUN producing there for 8 years for a variety of shows, I then moved on to CISL.

Radio producing and Comedy are 2 very different careers, how do both interact together in your life?

Why would you decline a guest to appear on your radio show?

Do you miss Morning Show producing? 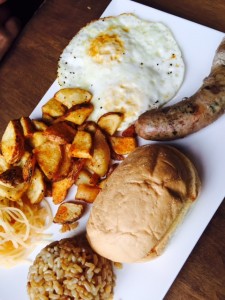 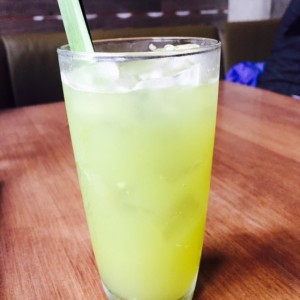 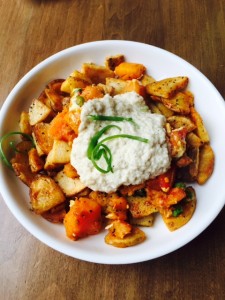 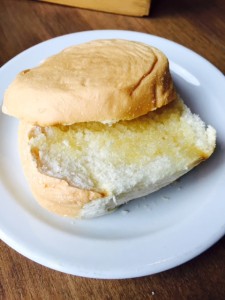 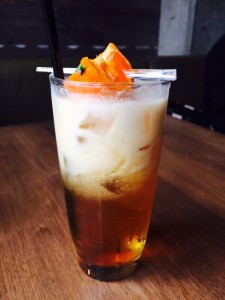 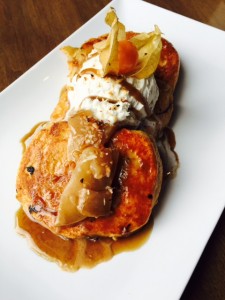 What are your favourite radio shows to listen too?

Best of the Food and Wine Show

Who are your favourite Musicians who you admire?

Walking through a farmers market, or an ethnic grocery store.

After 11 years in radio, I am now hosting my own on air show on CISL 4-8pm on Sunday’s, I am dj’ing an oldies music show.

I would like to somehow incorporate cooking and media with a Filipino connection.