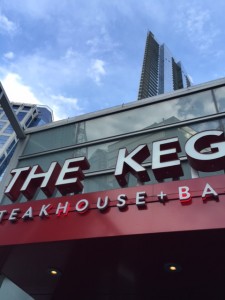 I recently enjoyed a tasting of the annual lobster-inspired summer menu from The Keg Steakhouse + Bar.  Available in all The Keg’s throughout Vancouver as well as their restaurants across North America, they are featuring fresh hard-shell, full-meat North Atlantic lobster from Canada’s East Coast all summer long. 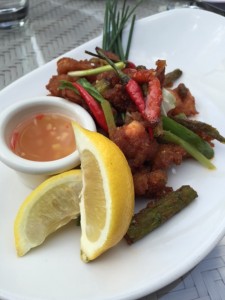 Szechwan Lobster –Golden fried lobster and shrimp with a mix of chili peppers, red peppers and asparagus. Tossed in a sweet and spicy sauce. 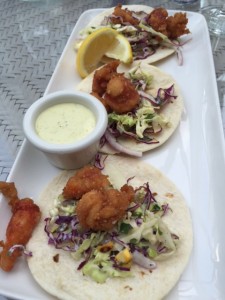 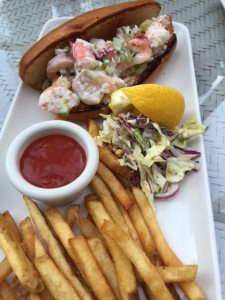 Lobster Roll –A mix of lobster and shrimp on a butter-brushed brioche roll. 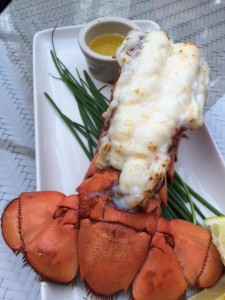 Lobster Tail–perfect for sharing with the table. 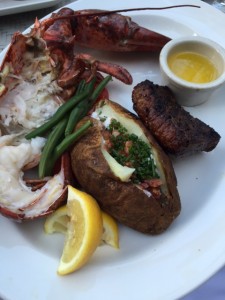 Steak and Half Lobster

Steak and Half Lobster which is a hearty meal made up of a sirloin steak with either a 6oz or 8oz half lobster.

This is the 15th year that The Keg has offered this popular Lobster inspired menu, make sure you visit one of their locations before August 30th, you can find the menu here.