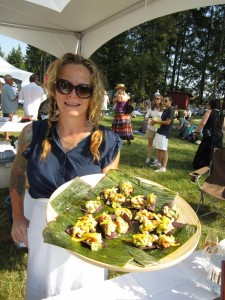 Yesterday I tasted my way through Feast of Fields out in Langley at Krause Berry Farm,  organized by Vancouver’s FarmFolk/CityFolk. It was a beautiful day of fun, food, and drink in the hot sunshine, here are some photos from the day of festivity and libations. 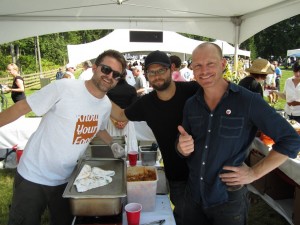 The owners of Meat & Bread 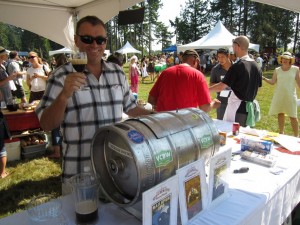 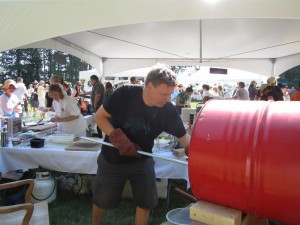 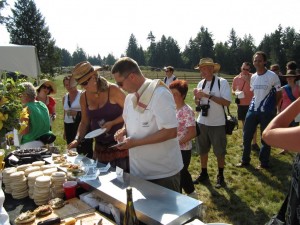 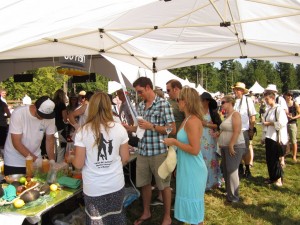 The long line-up at Go Fish 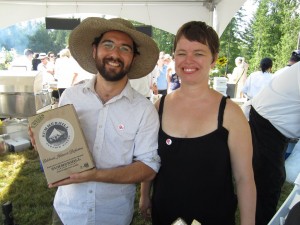 Summerhill Wine in a box 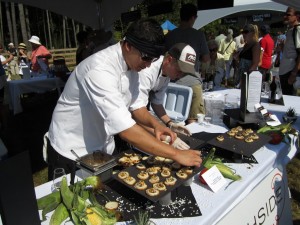 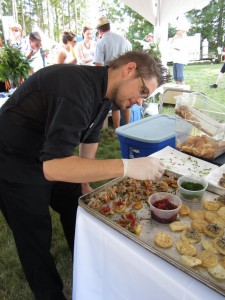 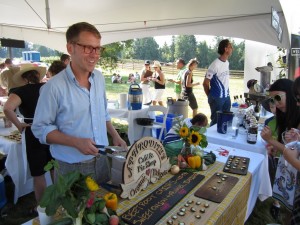 Manager of Aphrodite's with their Baked Beet Crisps 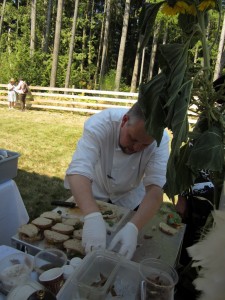 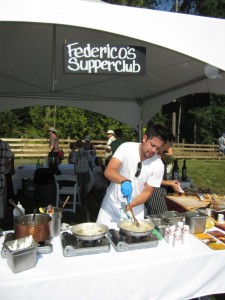 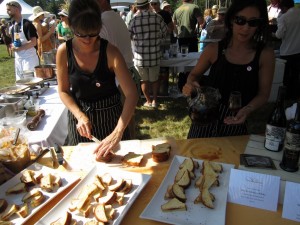 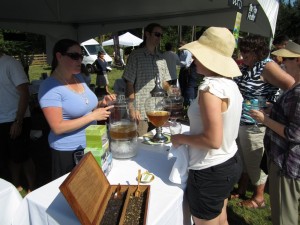 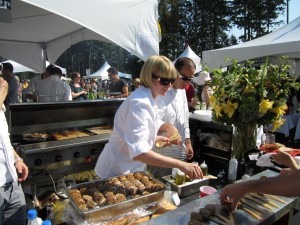 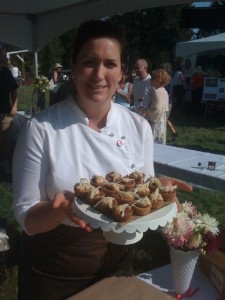 Wendy Boys of Cocolico and her Caramel Apple Tarts 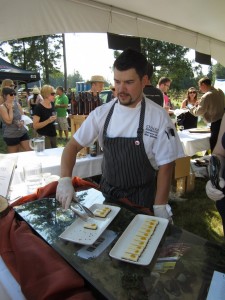 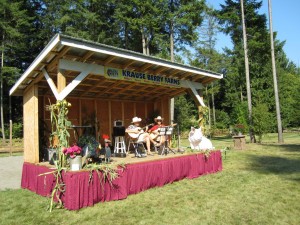 Over 800 tickets were sold to this sold out event at one of the most beautiful farms just outside of Vancouver.