I asked Jason to create a few rum based signature cocktails, here they are along with the ingredients and preparation.

First off is his Hemingway Daiquiri made with a rum from Barbados. 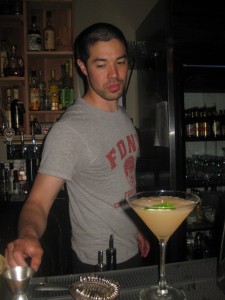 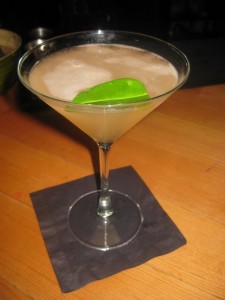 For the second drink I asked him to make the next cocktail with a rum from another part of the world, he chose Bermuda and the drink is the Dark & Stormy. 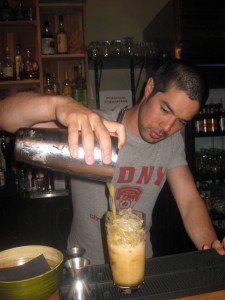 2)    Top with shredded coconut and cinnamon 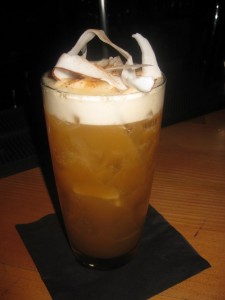 For the third drink I asked him to make the next cocktail with a rum from another part of the world, he chose Guyana and the drink is the Rum Sazerac. 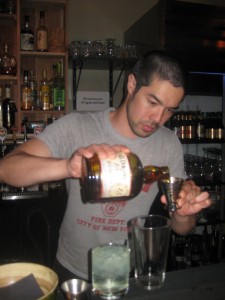 Dash of absinthe into glass when being chilled

2)    Put rum, bitters and sweetener into mixing glass and stir.

3)    Strain into glass and serve with a lemon twist.

Calabash Bistro is located at 428 Carrall Street in Vancouver.