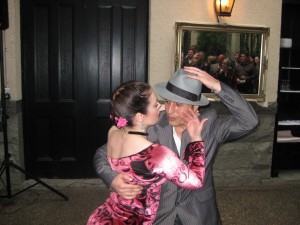 I attended this wonderful dinner at Brix Restaurant on Tuesday April 20th as part of the Vancouver Playhouse International Wine Festival.  Since Argentina was one of two theme regions this year, I chose to attend this dinner that featured wines from Pascual Toso, Terrazas de los Andes, Masi Tupungato, Finca Flichman and Vina Cobos.

Chef Chris Bisaro and his team created a menu that was paired very well with these wines. Following the welcoming reception that featured the Pascual Toso Extra Brut Chardonnay, canapes and the Tango dancers we all sat down to dinner and to listen to each of the wine representatives tell us about each of their wines, many were long stories about themselves and their wineries. 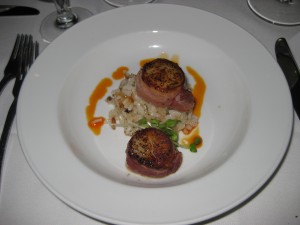 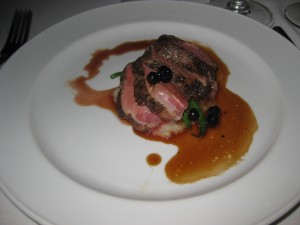 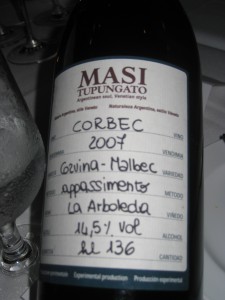 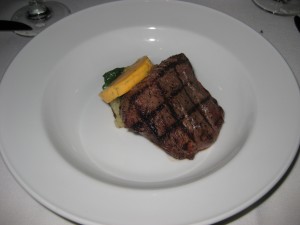 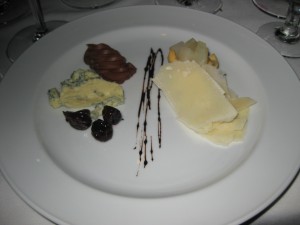 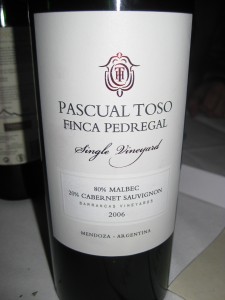 Comments:  All of the wines and courses were well paired, I found the Masi Tupungato to be outstanding paired with the duck in the 2nd course. The Finca Flichman was the best wine paired with the beef even though the beef was ever so slight had too much garlic in the dish in the 3rd course. In the 4th course, the Pascual Toso was delicious with the Qualicum Cheese Works bleu cheese and this dish was outstanding and was one of the best pairings of the meal.

Sommelier of the Year award 2010