For my forty fifth brunch in this series, I was joined by CTV News Anchor Keri Adams on The Roof at Black + Blue in downtown Vancouver. 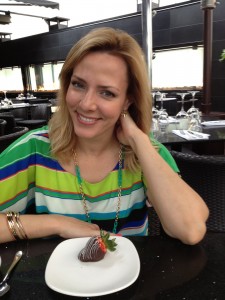 Keri Adams is a Canadian journalist who is currently the anchor of CTV News at 11:30 at CTV British Columbia. She began her career in 1995 as a photojournalist in Red Deer, Alberta, a position she held for 2 years. In 1997, she became an anchor/reporter at CFRN-TV anchoring the weekend newscasts. In 2001, she moved to BCTV as Weekend Morning and Noon News Anchor. In 2002, she moved to CTV British Columbia where she became a reporter and fill-in anchor, until being appointed to her current position in 2004. She received the prestigious Jack Webster Award for Best News Reporting in 2005.

Her first job in television was a news writer for a morning news program in Edmonton. She moved to Red Deer, Alberta to take on the challenging role of photojournalist, before moving back to Edmonton as a night reporter and eventually weekend news anchor. In 2001, she headed west to Vancouver where she worked as a weekend morning news anchor with Global Television before being hired by CTV British Columbia as a reporter.

Have you always wanted to be a News Caster?

No – I thought of lots of different careers from nursing to administration. I was a singer when I was a child, landed in broadcasting cause I enjoyed writing. My parents are newshounds, the tv was always on in the house.

It’s immediacy. I am interested in the information, things that would interest people and delivery of the news. When I am on the air, the performance part is wonderful to do deliver their news, and do what I love and have fun doing it.

Hopefully all the info they need, that enlightens them, learn from, the weather for the next day, more about me.

1)    North Vancouver mudslide, it happened Jan 19, 2005. Where a woman was killed when homes slid down an embankment.  The information I had uncovered as part of my report was that the District of North Vancouver was aware several homes including the one involved in the slide were sitting on unstable ground. I won a Jack Webster Award for Best News Reporting.

2)    Terry Fox Marathon of Hope – we looked at his legacy as a young cancer survivor.

It’s not my job to react to something that affects me personally on the air. I look at it from a non-partisan point of view.

The North Van mudslide – I was assigned to do a different story that day. I spoke up and pushed for it to do that story and they agreed and I did it. Twelve months later I won an award for the story. 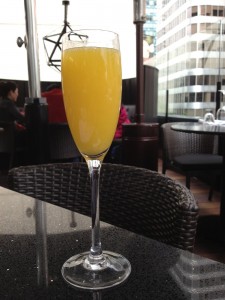 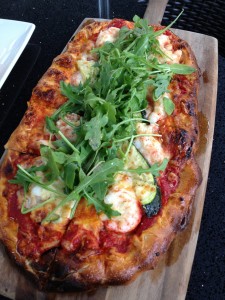 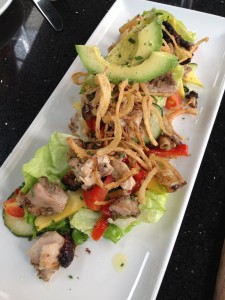 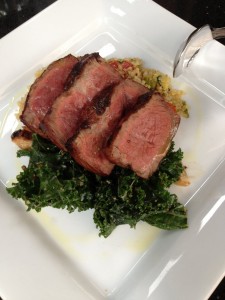 Steak on a bed of Kale 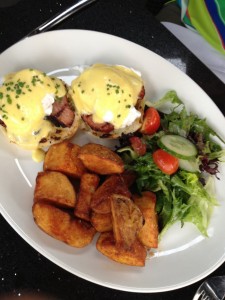 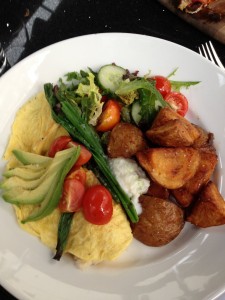 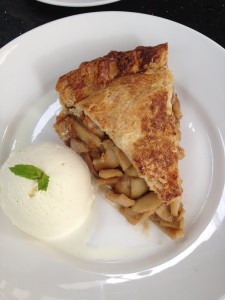 What is the best food you have eaten in recent memory?

Multicourse dinner at The Cannery

1)    Andrew Smith – he was an Instructor at North Alberta Tech

Generally the scenery in Vancouver. Walking the hills on the North Shore, the beach with my kids.

The Roof at Black + Blue